On this page I feature more pictures of the Motor Parkway ROW following the storm remediation efforts north of Westbury Avenue in Mineola. Accessing the area from Jerome Avenue, I happened to come across a house (built in 1948) that was utilizing Motor Parkway posts in their driveway (most probably transplanted from their original location). Having found no one home I took a few pictures which almost caused a neighbor to call 911. Only after I had finished my exploration a few minutes later and returned to my car, did she ask why I was taking pictures of her neighbor's house. I explained the reason for my visit and she said she was going to call 911 when she first saw me (not sure why she didn't - perhaps she saw me going into the ROW area and realized why I was there). She knew about the Motor Parkway and even said she saw something on TV about it. As you can see there were posts upright and lying flat on the ground. 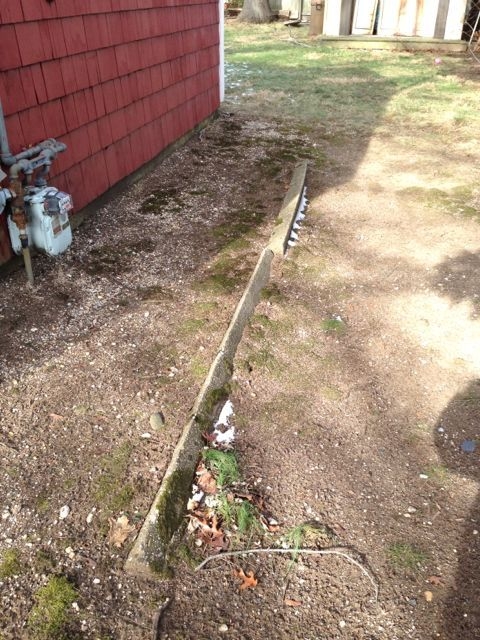 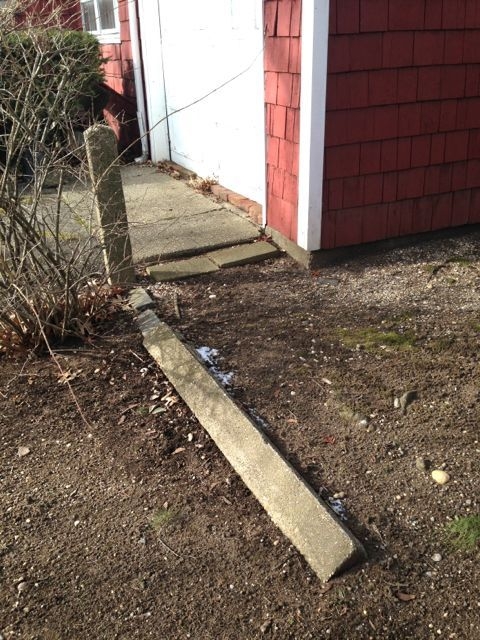 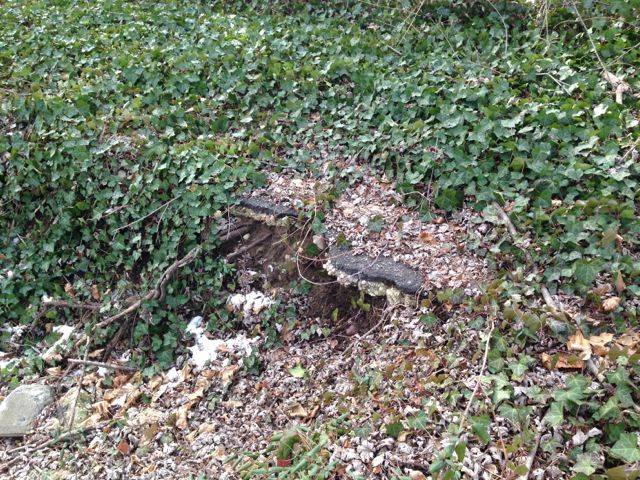 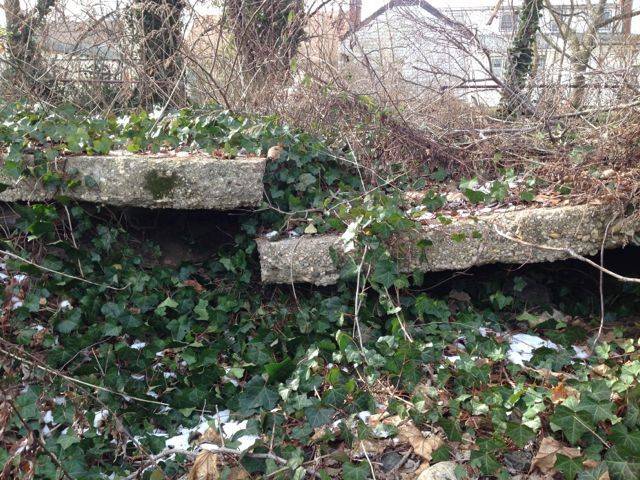 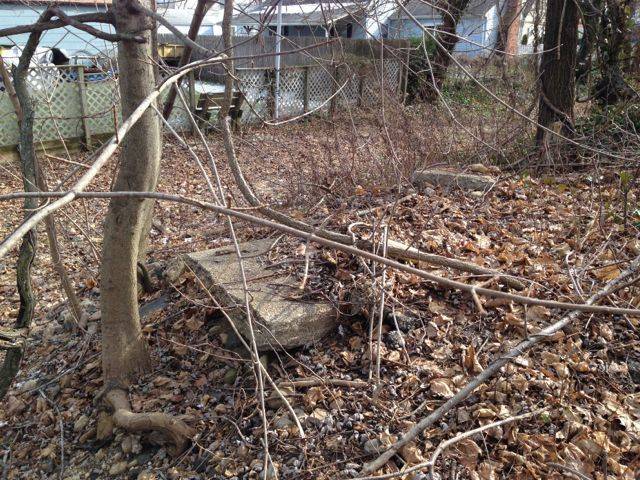 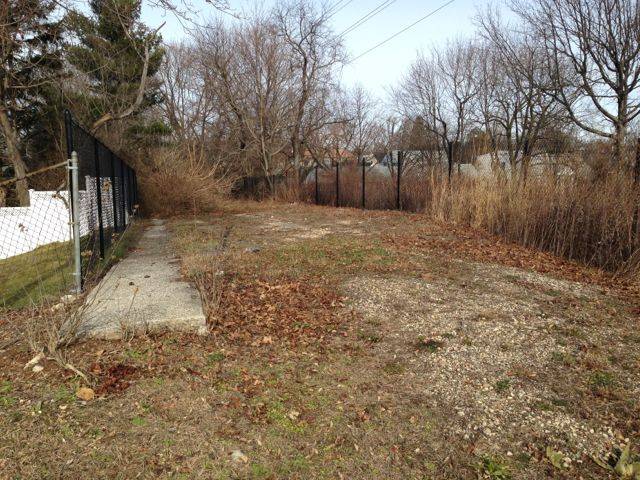 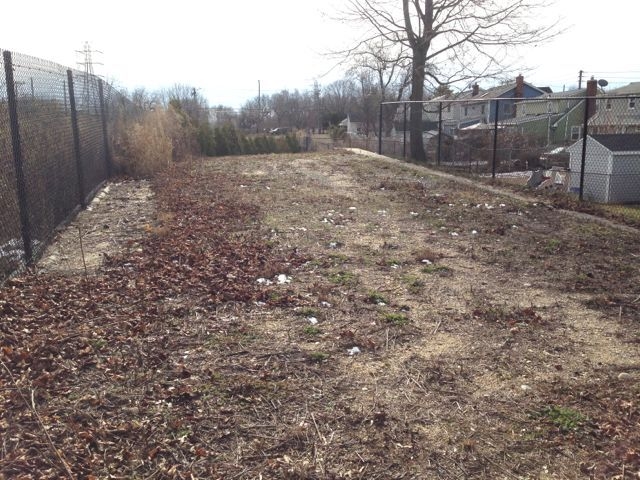 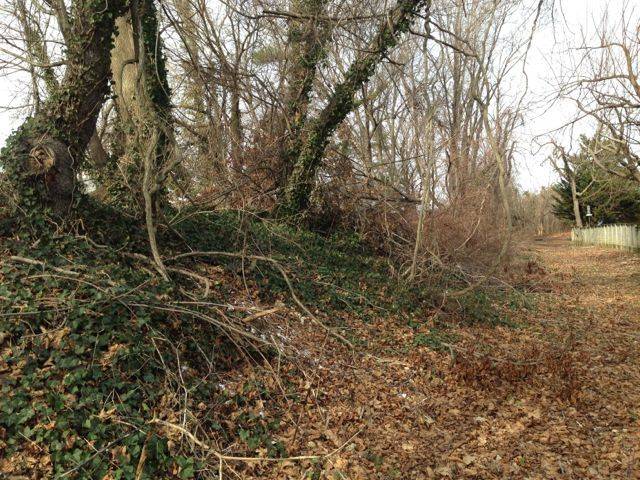 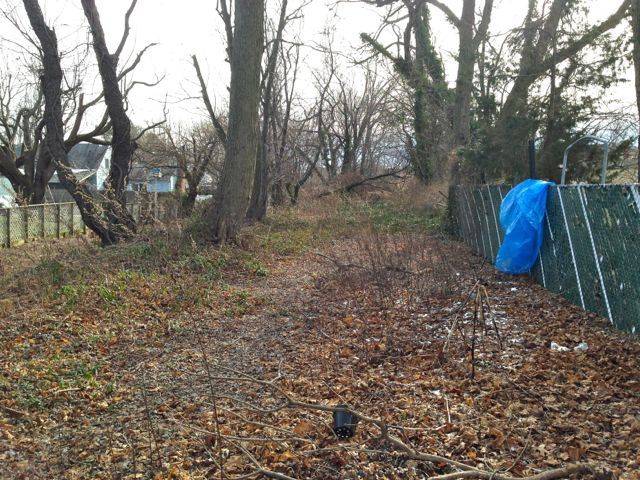 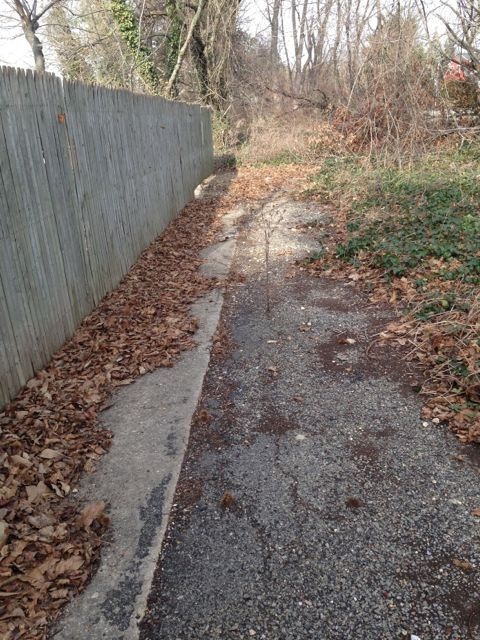